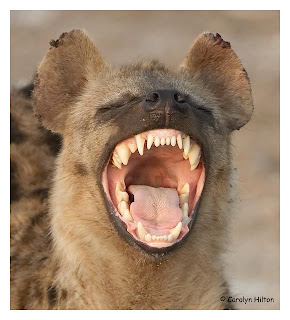 To be honest – I don’t know any and have spent my entire life sidestepping unlike Mayor R. Bruce Ford who grew up dining near a den of thugs.


Brother Wayne and I ran the morning and afternoon gauntlet through the back alleys of Jeffersonville, Indiana dodging potential beatings to school and back. The 50’s ducktails were out in force much less complicated than the drug monkeys of present day urban wasteland.


You’d be hard pressed to find a clarinet player embraced by meat men and their roving bands of whip ass.


Fortunately, last day of high school ended forced confinement with thuggish boys.
I truly wouldn’t be comfortable in that setting these days.


I remember being in Montreal a few years back at a Roots concert and there were two dudes near front stage muscling into my photo space. Normally, I would just hold ground and ignore but there was a vibe about them that said they owned all the real estate within scanning and walking distance.
I studied and watched their body language and kept a fair distance and so did most in the building. It was if all hell could break loose near front stage or on the way out. Thug radar!


After reading the Toronto Star’s crack reporter Rosie Dimano’s rant about the Fords this morning I wondered why grown privileged men would continue to shelter themselves with such language challenged short fuse hombres. Are they living a reality show - Thug Idol?
You can smell violence the moment it enters the room. It’s like someones wearing a strand of death garlic.


I sensed a few months ago coming back from the Toronto Zoo and busing through Scarborough when some young punks invaded the bus. Not a fun bunch – these were real deal damage lads.
There is an odor a musician can detect. We’ve played the mean clubs – hung with Hells Angels – had happy thug hugs from beer swilling losers. You don’t forget.


So, as I’m writing this I wonder why a sitting mayor of a major city keeps friends like this so close. It would truly creep me out and make my pack of fifty year old Rico reeds quiver. Oh clarinet, oh clarinet – thy weapon of choice..
Posted by Bill King at 6:48 AM