In Session with Kinga Victoria: Pt.1 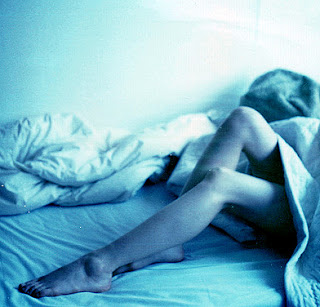 I’d been working weeks for this day. The day when I could draw drummer Mark Kelso, bassist Duncan Hopkins and guitarist Rob Piltch back in the studio for another go round.

I produced four sides on Kinga last season hoping to eventually put all of this together as a complete recording. The past year and half Victoria has been a cornerstone of the singing quartet Real Divas. She possesses are warm, soulful voice that could easily turn a blue note or play it straight. I’ve been encouraging her to hit the groove button and try for more rhythmic guided songs – tunes with solid meaning and flexible enough to both inspire and showcase her prodigious talent. This is new territory yet never once has Victoria flinched.

During our search we came across Randy Newman’s - “I Think It’s Gonna Rain Today” – James Brown’s version of - ‘It’s Magic” – Dinah Washington’s “This Bitter Earth” and Latin version of “What a Difference a Day Made” - Bill Wither’s - “ Ain’t No Sunshine.” These are songs set in stone. The real challenge is to bring something new to the table. These are songs Victoria feels, words she can play intimate. I could tell during our first practice sessions the voice fit comfortably around the rich melodies and could deliver a heartfelt interpretation of the lyrics. My chore was to craft arrangements with a slight bent that would offer fresh ground to cover.

The next few weeks were spent in the basement with piano, laptop, Finale 8, printer, headphones – YouTube, Kingston Data Traveler and all of the gifts morning brings. That’s my time to create – nothing enters the mind beyond the sound of music – harmony, melody, rhythm, possibilities. I love the immersion process. It’s quiet time – the brain only receives that which comes with color and potential.

I keep pads of manuscript paper nearby when a quick line or chord sequence needs documentation. Then I cram into the measures on the laptop. I never see anything with finality until a day before entering the studio. Everything is open to revision.

With six songs in preparation we were still in need of two additional numbers. These had to be compositions with flare and tempo. I just happen to have a duo CD set of Mose Allsion tracks from the late fifties and early sixties. We need go no farther.
Posted by Bill King at 10:51 AM