The Gypsies of Appalachia 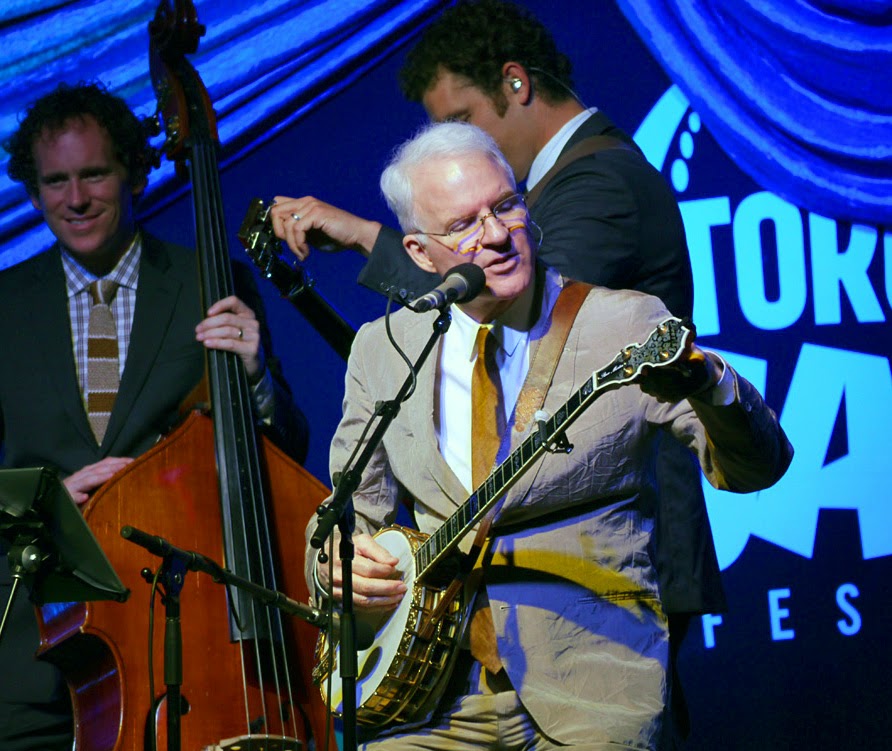 They came down from the mountain with their fiddles and banjos; singing like it was a calendar holiday. Folks danced on the courthouse lawn while aging farmers sat nestled amongst feed bags – ball-caps bent downward; slumped on wounded chairs. The temperature at night barely dropped into the mid- ‘80s, and daytime heat slowed everything to a snail’s crawl. There was always a mix of religion and an old-time “Glory Hour,” on radio.

Preaching was for Sunday, but with so many churches looking on, the language spoken was in Christian terms. You courted, yet you didn’t do sinful things, or at most, speak openly about them.
Everyone loved mountain music. There was plenty to say in them songs. The Great Depression was a writer’s dream. There were stories to be told detailing the hardships, a horse that died an unspeakable death, and a barn that burned so dramatically, it made the county newspaper. There was a communal wedding; a family who nearly starved during winter, a mishap in the fields, mounds of injustice and caravans of nameless, destitute folks, who traveled by night.

One could compare their nomadic plight to the Hungarians and Romanian gypsies of Southern Europe. Beyond the uncertainties, hardships and the toil of daily life — both worlds produced extraordinary musicians.

The American side borrowed generously from its European and African American cousins; the Irish, Scottish, Welsh and English; slaves from West-Central Africa, Bight of Biafra, Sierra Leone, Senegambia and Gold Coast. The field hollers, work songs and blues, the folk ballads and fiddler reels, took hold in the hills and mountains; drifting downstream as far as good times and misery would allow.

The term bluegrass surfaced in the ‘50s from the legendary band; Blue Grass Boys, led by Bill Monroe. The Golden Years were manned by such stalwarts as the Stanley Brothers, Lester Flatt and Earl Scruggs and the Foggy Mountain Boys, Lonesome Pine Fiddlers, later; fiddler Vassar Clements and cast of the faithful.

Blue grass has seen good times and lesser days; sporting a long list of disciples who never saw the music as a mere bank note. The early sixties it was the Hootenannies and college students who embraced. The years in between? A quiet, but active solitude. It was during the year 2,000, that celebrated film makers the Coen Brother’s released, O, Brother Where Art Thou; a modern satire linked to Homer’s Odyssey where prisoners from a Depression era chain gang set out to retrieve $,1,200,000 treasure stolen from an armoured car. The American folk soundtrack won a Grammy for Album of the Year in 2001.

For those who have seen their beloved country music morph into something unattractive, far from its simple roots; blue grass is still wide-open territory. There’s no pressure to adapt a rock/pop perspective. In fact, the natural pace, candor, and authenticity of the music keeps it pure and uncontaminated from the money Dons.

The singing is still a ‘lonesome sound’ – notes that bend with the wind and cry for help. Instruments roar at a ferocious pace; fingers snap and pickers pluck.

I have a few personal favourites worth a closer listen—all a mix of country, bluegrass and folk. Shovels and Rope, The Lone Bellow, Jason Isbell and Carolina Chocolate Drops. I truly admire these young artists for their commitment to excellence, deep passion for roots Americana and willingness to fight the hard battle and for just being themselves. Bravo!
Posted by Bill King at 1:15 PM