The Roots of Racism, Family & Healing 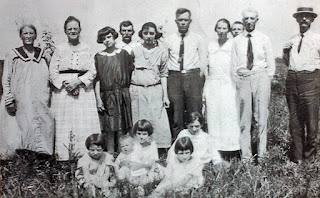 
I always suspected Pops would have given up all his possessions if he could have sat five minutes on a coveted bandstand alongside Duke Ellington, Count Basie, Cannonball Adderley, Lionel Hampton and his super hero, Wes Montgomery - the giants of jazz, whose artistry and intellect demolished all delusions of superiority. Pops heard the music, and the music touched him. It was Jimmy, the family angel, who righted his soul.
Posted by Bill King at 10:27 AM